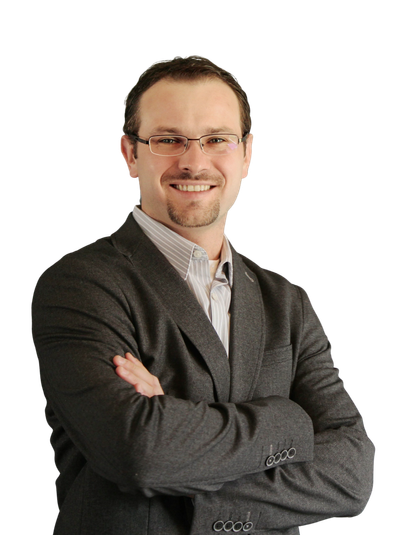 Matt Magolan has called Western Canada his adopted home since 2007. He has lived in Calgary for 13 years where he has made a home with his wife and young daughter.

Matt immigrated from Poland as a young child and grew up in Ontario where he completed an undergraduate degree in Applied Technology and finished a Commercial Pilot’s License. With his new credentials fresh in hand, Matt drove out West in search of new opportunities and has not looked back since.

He has had a 14 year career in the aviation sector as an airline captain, corporate pilot, trainer, and as simulator instructor for a Western Canadian aircraft manufacturer.

During the pandemic, with significant pressure on both the airline industry, and the entire western economy, Matt stepped away from the career path he was on and moved his efforts to advocacy as a project manager for a registered non-profit and started a small aviation consulting business based in Calgary Alberta.

He has embraced the Western way of life and is proud to call Western Canada home.

Like so many others, Matt has spent years watching Ottawa mistreat its relationship with Western Canadians and he recognizes the need for significant change in the way Ottawa governs the West.  He believes deeply that fundamental change is necessary to secure a bright future for the next generation of Western Canadians.  In Matt’s view, the West can both flourish economically as well as preserve the beautiful and pristine environment that we are all proud to live in.  He knows Western Canada can do both, and he is determined to create the changes in Ottawa that are desperately needed to make that possible.

Matt is convinced that Western Canadian culture is unique, is special, and is unapologetically worth preserving.

NOTE: According to Election Canada rules the maximum donation is $1650 in total to all the registered associations, nomination contestants and candidates of each registered party.

For decades Western Canada has sent Conservative MPs to Ottawa. And for decades those MP's have often been forced by party discipline (whipped) to sacrifice western priorities for an Eastern Canada agenda. As we fight to open the constitution and regain control over our future it is vital that our MPs are actually putting the West first.
Be a Maverick. Support The Maverick Party and support western independence.
Donations and memberships to the Maverick Party are non-refundable.
At this time we are unable to issue an income tax receipt for your donation as Elections Canada requires all new parties to run a candidate in an election or by-election first. Contributions are not tax deductible.
Once we run a candidate, all donations received after the registration date will be issued a tax receipt.

Contribution rules
By submitting a donation, I certify that:

Maverick Party Members of Parliament will always defend the best interests of Western Canadians and only support legislation that benefits their constituents and the West.

Maverick Party supports greater provincial autonomy in critical areas such as taxation, pensions, immigration, and policing. Our Twin Track approach outlines our support to end the equalization formula, scrap all carbon taxes and implement 5 proposed constitutional amendments. We support the use of referenda for citizens to have their say.

Maverick Party believes citizens have the right to defend themselves, their family and home, and the right to own land and property free from confiscation. We believe law abiding citizens should not be penalized for owning firearms but those using guns for criminal purposes must face serious consequences.

Maverick Party believes families should choose the best childcare options for their children with the support of tax credits or direct financial support. We advocate for the review of services provided to our seniors and veterans to ensure they are adequately compensated in their retirement.

Maverick Party advocates for the development of all western natural resources while expanding our ability to get them to our chosen markets, including the development and expansion of pipelines, railways and roadways.

Maverick Party believes the future belongs to our youth and generations to follow. We must be stewards of our land, natural resources, technology, and the environment to ensure a healthy and prosperous tomorrow, with equal access to unlimited opportunities.

JOIN US and send a message to Ottawa that the same old platitudes won’t be acceptable in 2021.